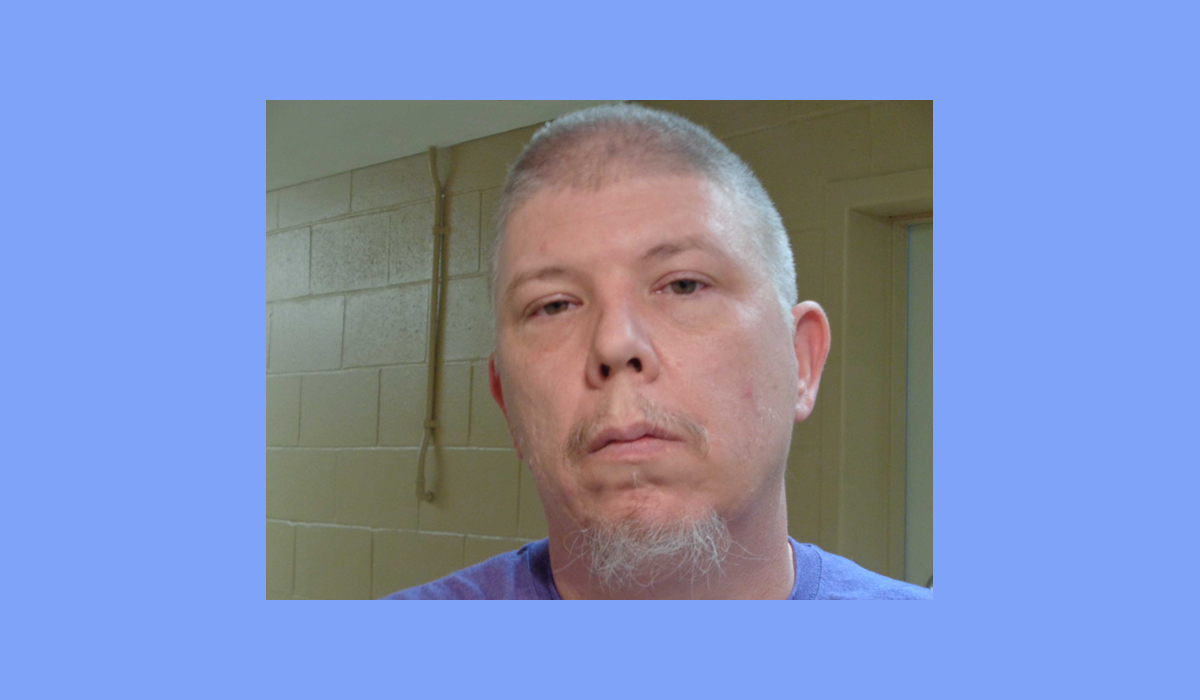 Aron Dillahunty, a teacher at Dumas Intermediate School, was arrested as part of combined Texas Rangers and Dumas Police Department investigation into alleged improper relationship between educator and student. DISD Superintendent Monty Hysinger confirmed in a press release Feb. 24, 2107, that the district is cooperating with law enforcement in the investigation.

“We want the truth to come out, too,” Hysinger said Monday.

Records don’t show what charges Dillahunty was arrested on, and there are no filings in the district clerk’s office associated with him. A county official said no bond has been set because Dillahunty hasn’t seen a judge, and he remains in the Moore County Jail.

Dillahunty was placed on administrative leave in February, per DISD’s personnel practices. Hysinger said in the press release, “the district has taken steps to preserve the safety of its students.”