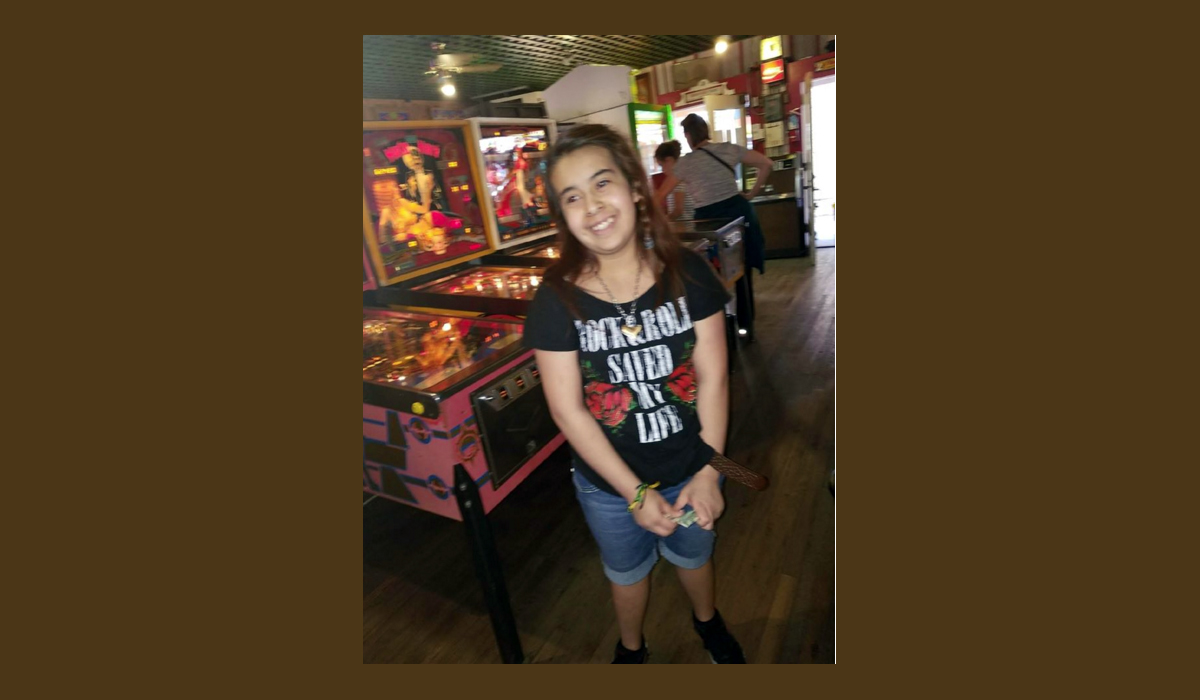 The disappearance of a 13-year-old Lubbock girl who was found in Dumas wasn’t criminal, according to the Moore County Sheriff’s Department.

Chief Deputy Carmen Napp said in a press release Wednesday Adalie Rivera left her hotel room in Colorado Springs where her family was vacationing at about 6:30 a.m. Friday. She boarded a coal train and traveled to a farm community near Dumas. A farmer found her Tuesday, covered in coal dust and hungry.

On Monday, the Colorado Springs Police Department reported on their Facebook Rivera was missing. The post said she took her suitcase with her but didn’t have any money. The CSPD reported Tuesday Rivera was found near Dumas, and she was safe. Napp said the sheriff’s department took custody of Rivera until family members were able to pick her up.

“At this point of the investigation, there is no reason to believe Adalie’s disappearance was criminal,” Napp said.

Man asks for a ride, then assaults the drivers on two...