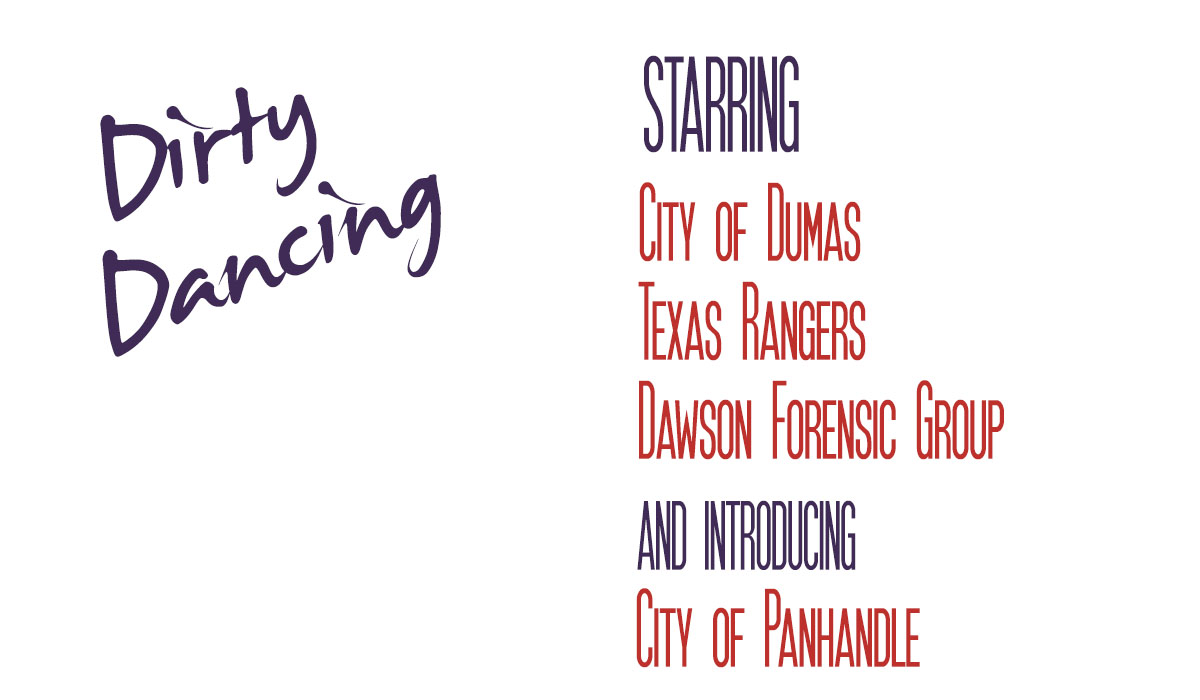 People who have minimal business with city government don’t understand what requests for qualifications, requests for proposals or the Professional Service Procurement Act mean or why they should care about them, so let’s talk about it.

The Journal recently reported on the validity of the city of Dumas’ procurement and engagement of Lubbock-based Dawson Forensic Group to look into allegations of fraud and theft by former city employee Holly LaFever. The focus of the Journal’s on-going investigation, however, took a screaming turn Monday when news broke about Sunray city manager Rob Roach’s arrest for alleged theft from his previous employer, the city of Panhandle. Those allegations are the result of another audit performed by Dawson and a Texas Rangers’ investigation, a collaboration that is showing a pattern that should concern everyone.

The Professional Service Procurement Act is important for citizens and the professionals named in it because procurement laws in Texas are designed to remove the appearance of impropriety and corruption by government while giving professional companies the opportunity to be chosen on their qualifications and then negotiating a fair price.

The city of Dumas didn’t follow any industry standards in preparing a request for qualifications, presenting a list of qualified candidates to the City Commission. Dumas city management, alone, selected Dawson with recommendations from the Texas Rangers whose focus should be an independent and unbiased investigation.

In reviewing the city of Panhandle’s minutes from their May 14, 2015, City Council meeting, it appears that city did move to publish requests for auditor qualifications and send proposals to nine companies based on a list they received from the Panhandle Regional Planning Commission. The minutes from their June 11, 2015, meeting show the City Council voted to engage the firm of Doshier, Pickens and Francis, LLC to perform the audits. We can appreciate the city of Panhandle for following the law, but we must hold off on any applause. There is no evidence in their city council minutes that show Doshier, Pickens and Francis, LLC, who were selected to perform the audits, actually did them. So who did? Enter Dawson stage right. Panhandle Mayor Doyle Robinson said during an open meeting on May 14, 2015, the city called the Rangers before they called Dawson, and the Rangers told the city they needed a forensic audit. Guess who performed that audit. The city didn’t clarify in subsequent meetings why they used Dawson after they voted to use Doshier Pickens and Francis, LLC, and Robinson didn’t return a call from the Journal to answer questions.

Since 2013, when former Gov. Rick Perry vetoed funding for the Public Integrity Unit after a dispute with Travis County district attorney Rosemary Lehmberg, public corruption crime investigations have been vested with the Texas Rangers. According to the Texas Department of Public Safety Texas Ranger’s website, the Public Corruption Unit was formed in the 81st Legislature by HB2086. “The Texas Rangers are committed to fighting public corruption, as it relates to public officials and others who hold a position of public trust,” the website says.

That appears to be a noble mission, but who investigates the Texas Rangers when they aid in recommendations, inject their own “experts” in what should be an independent and unbiased audit? The result of what is looking like the Rangers’ relationship with Dawson Forensic Group violates the very public trust they are charged to defend and circumvents state procurement laws that are written to eliminate collusion and corruption in professional services.

Given that it’s been 30 years since Patrick Swayze and Jennifer Grey starred in Dirty Dancing, I’m wondering who’s going to play the roles of Johnny and Baby in the new, high-stakes romance between the Texas Rangers and Dawson Forensic Group. Regardless of who does, it looks like the only ones who seem to be “having the time of their lives” in this Dirty Dancing remake are local governments, the Texas Rangers and Dawson Forensic Group.

If the Confederate battle flag has to go, then so does...

Hello, Mr. Trump? Let’s sit down, have a beer and talk