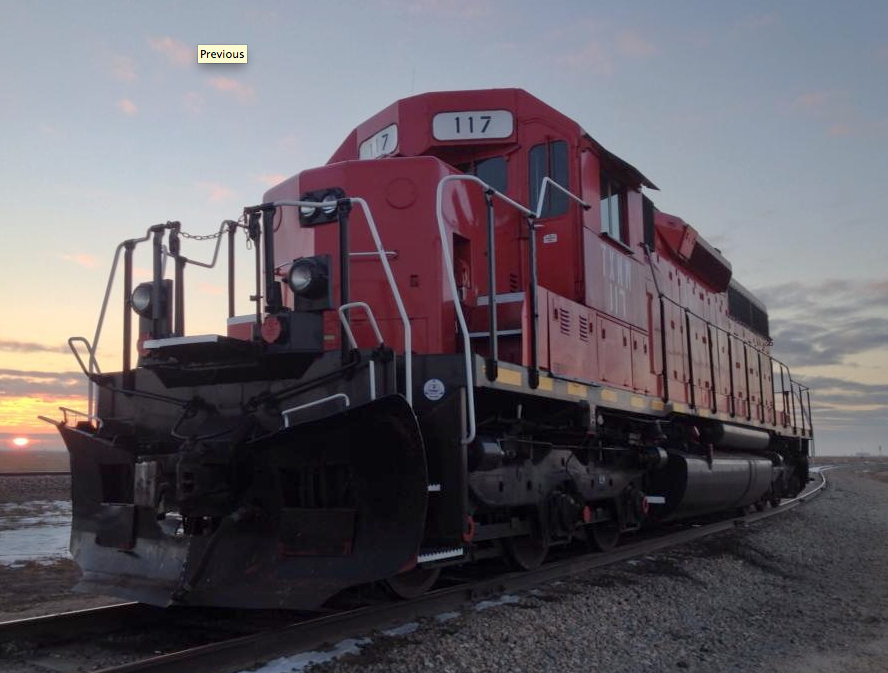 The Ding Dong Daddy is going traveling. Up to eight Texas Northwestern Railway locomotives will soon have the iconic logo painted on them.

TXNW General Manager Brynn Moreland said he recently received permission from Dumas-based KDDD radio station, the logo’s owner, to use the image, and it will be painted on a model locomotive and shown to the railway’s owners before it goes on the locomotives.

TXNW operates approximately 135 miles of track along a 10-mile mainline between Etter, Sunray and Machevoc.

“I don’t know yet when the Ding Dong Daddy will be painted on the locomotives,” Moreland said. “I still need to go get the contract that gives us permission to use it from the radio station.” 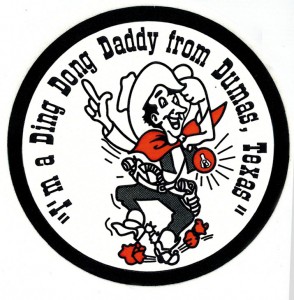