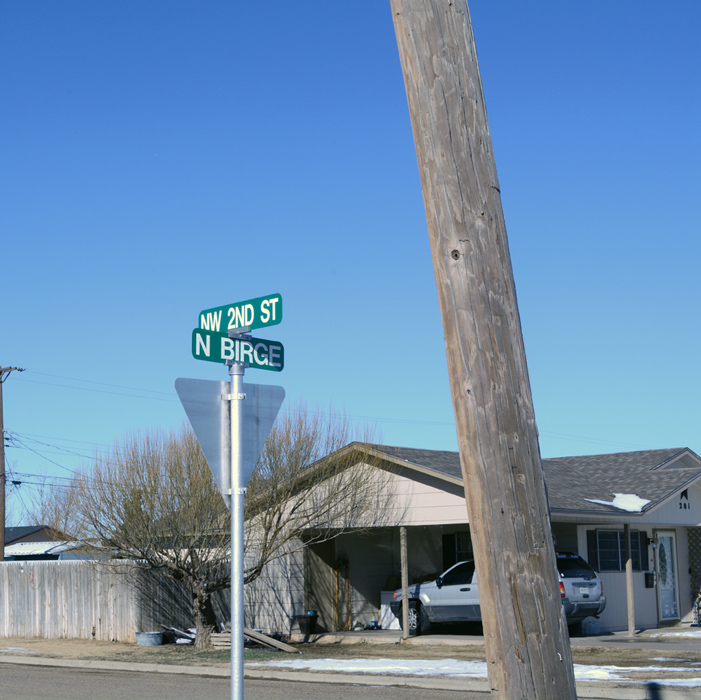 A property developer who wants to build 60 apartments in Dumas filed for housing tax credits with the Texas Department of Housing and Community Affairs, according to a letter the developer sent to Moore County Judge Rowdy Rhoades. Paul Holden, regional vice president of Zimmerman Properties LLC, said in the letter that the apartments, called the Villas on Birge Senior Apartments, would be built on North Birge Avenue and NW 2nd Street.

“The seniors community is being proposed for 60 units of garden style apartments, with 45 units for lower income senior and 15 market rate unity,” Holden said in the letter.

“Rents in the proposed complex would range from 30 percent of the average median income in San Angelo, which would constitute low-income senior citizens to a few units renting at market values,” the report said.

The housing credits Zimmerman Properties has applied for are allocated through a competitive process, according to TDHCA Spokesman Gordon Anderson. Developers partner with investors who buy the credits, which provides financing to cover up to about 75 percent of the construction costs. The deadline to apply for the credits recently closed, and Anderson said the governing board won’t announce their decisions until the end of July.

Before that decision is made, though, “there will be a public hearing to receive public comment on the proposed development,” Holden’s letter says. “Information regarding the date, time and location of that hearing will be disseminated at least 30 days prior to the hearing date on the department’s website.”