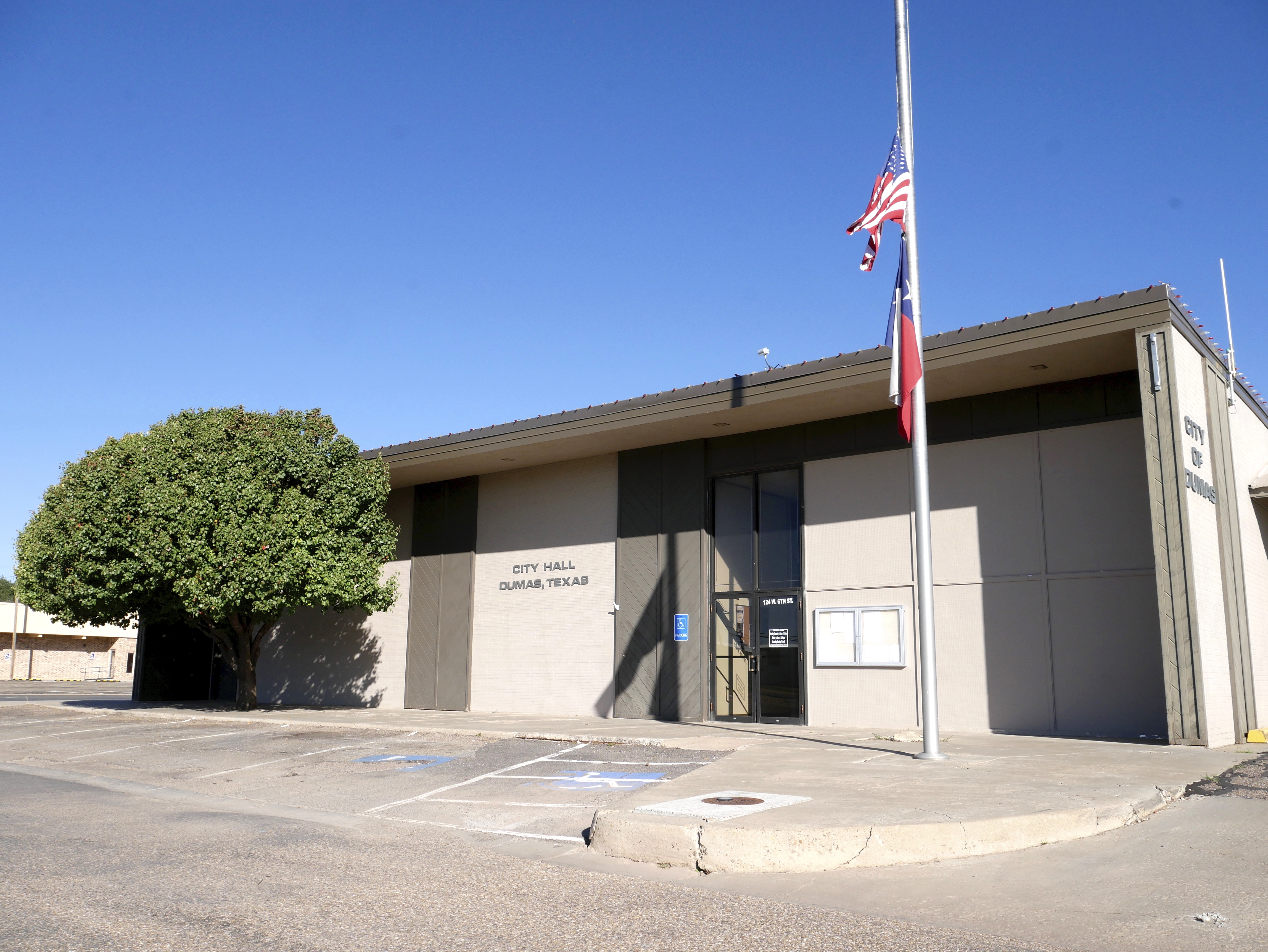 The General Election for the City of Dumas City Commission Places 1 and 2 will be held on May 1, 2021.

(a)     Standard requirements.  In accordance with the standard eligibility requirements for a city office, a candidate must:

(1)     be a United States citizen;
(2)     be 18 years of age or older on the first day of the term to be filled at the election;
(3)     not have been determined by a final judgment of a court exercising probate jurisdiction to be:
(A)     totally mentally incapacitated; or
(B)     partially mentally incapacitated without the right to vote;
(4)     not have been finally convicted of a felony from which  the person has not been pardoned or otherwise released from the resulting disabilities;
(5)     have resided continuously in the state for 12 months and in the city or in the district or ward, as applicable, for six months immediately preceding the deadline for filing an application for a place on the ballot (for a write-in candidate, preceding the date of the election);
(6)     be a registered voter in the territory from which the office is elected  as the date of the filing deadline for a candidate’s place on the ballot (for a write in candidate, as o the date of the election).  [EC141.001(a)]

Applications  can be picked up at Dumas City Hall and must be received by 5:00 p.m. on February 12, 2021 and can be filed in person or sent by mail to: