Home NEWS Local County Clerk: Everyone who applies for a marriage license will be treated... 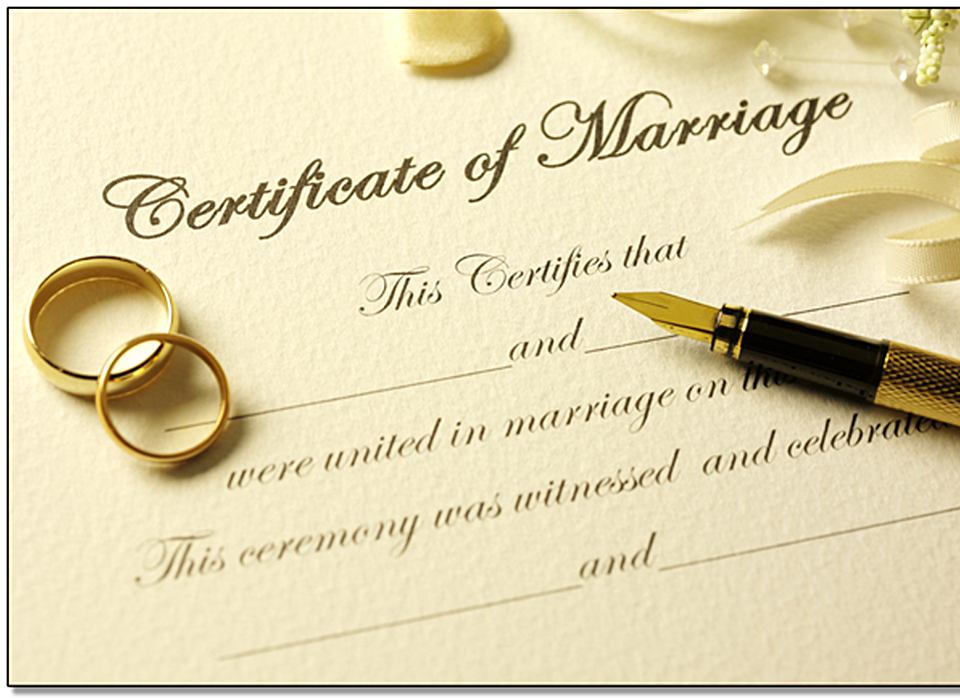 After the Supreme Court ruled on June 26 that the Constitution guarantees a right to same-sex marriage, Moore County Attorney Scott Higginbotham advised the county wait 25 days to ensure no petitions for a rehearing were filed. That time period expired Tuesday, no petitions were filed, and Moore County Clerk Brenda McKanna said she’s waiting only for a software revision that will have the appropriate language to begin issuing same-sex marriage licenses.

“I expect to have everything in place by next week,” McKanna said. “The template we have now has Mr. and Ms. on it, and I suggested to the county attorney that if anyone comes in for a same-sex marriage license, we could offer them that one until our revised software is ready, but he said he’d prefer to wait until we have the right marriage forms in place. We don’t want anyone to feel they have to use a marriage license that isn’t appropriate for them. No one in this office is going to make anyone feel disrespected or ridiculed.”

McKanna said she met with her staff, and they are all in agreement that everyone who comes into the county clerk’s office for a marriage license will be treated with dignity and respect. If a same-sex couple applies for a license, she and her staff will not do anything to draw attention to them or make the process unpleasant for them.

“We are to love others and to be gentle and kind to them,” McKanna said. “And we’re going to abide by the law.”

Not all county clerks feel the same. In East Texas, Rusk County Clerk Joyce Lewis-Kugle recently resigned rather than follow the law, and the entire Decatur County Clerk’s office in Tennessee resigned in protest of the Supreme Court ruling.

McKanna said no same-sex couple has applied for a license in her office.