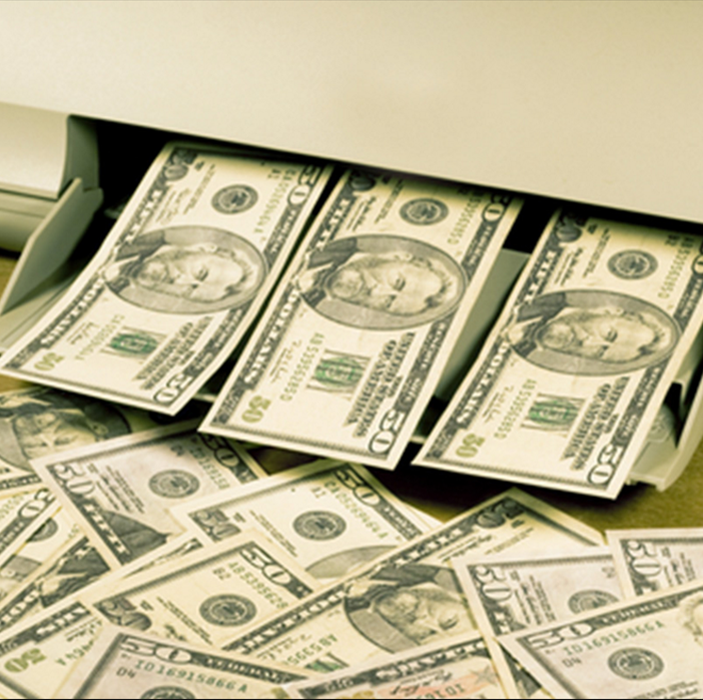 A man got away with using counterfeit $20 bills to pay for a Visa prepaid car at a Dumas convenience store, but when he returned to do it again, Dumas police officers arrested him.

The police report says a store clerk in the 300 block of East 19th Street told officers that on Thursday, Simkins tried to use two counterfeit $20 bills to buy a Visa prepaid car. Simkins told police he and his girlfriend had been shopping all day in Borger and Dumas, and he didn’t know where he got the counterfeit bills.

The police found out that the store’s bank had returned four counterfeit $20 bills, and a clerk said Simkins had been in the store Wednesday and paid for a Visa card with counterfeit bills. Officers compared the serial numbers on the bills the bank returned with the bills Simkins had in his possession, and they matched.

Simkins was arrested and booked into the Moore County Jail for forgery.