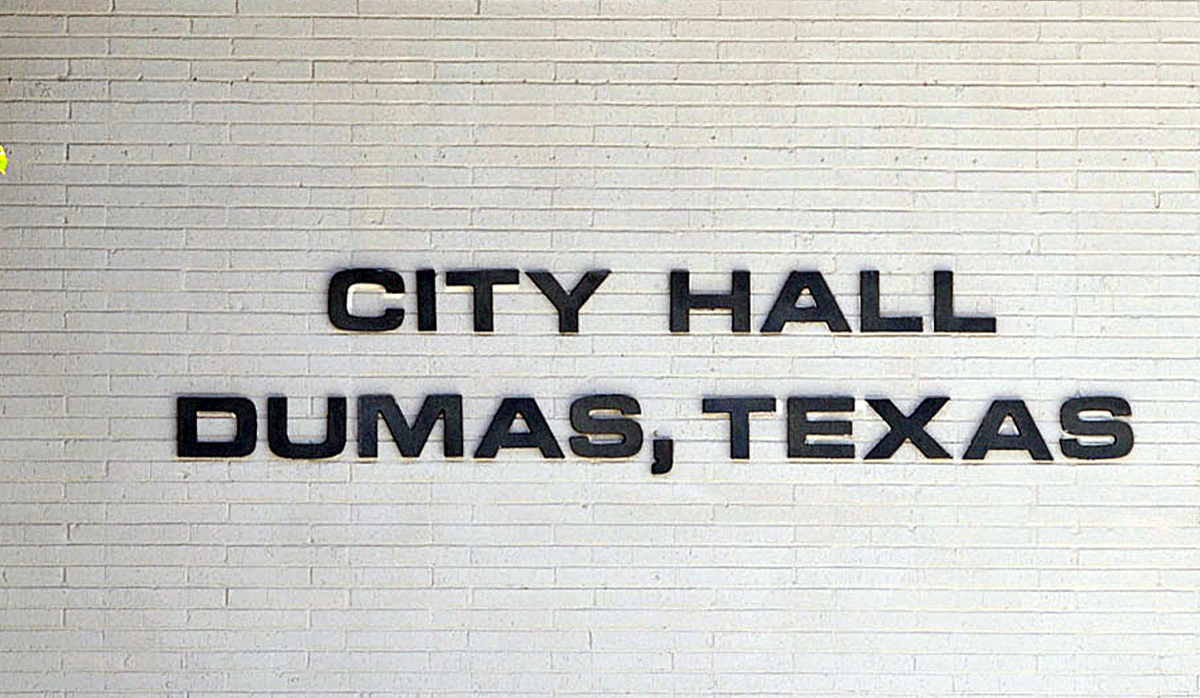 “I turned in my resignation Tuesday, and it was effective immediately,” Crockett said. “I have no further comment.”

During the Journal’s meeting with Taylor and city attorney Jerrod Pingelton on June 20, Pingelton praised Crockett’s work on the internal audit.

“We were charged significantly less because the finance director compiled a great deal of the information the auditor’s needed,” Pingelton said. “We were able to save them a lot of time, which saved the city a lot of money.”