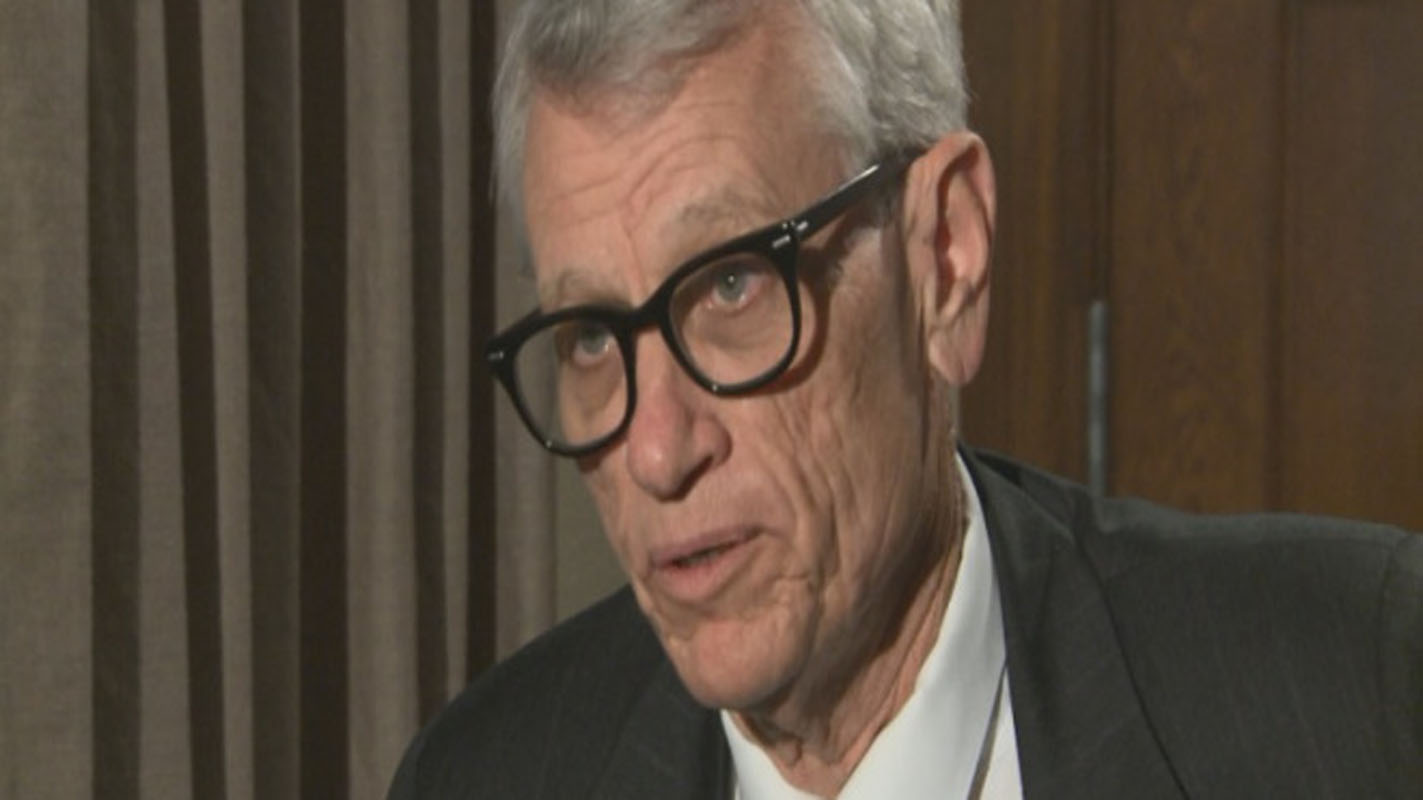 Above: Tryon Lewis, chair of the Texas Transportation Committee, met with a delegation of city and county officials in Austin on Thursday about Dumas’ highway future. The Dumas City Commission will discuss the relief at their meeting Monday.

The Dumas City Commission placed the truck relief route on its work session for discussion at their meeting Monday, and it’s an issue that has been a topic at several city and county meetings, including a recent one in Austin.

A delegation of county and city officials met with Tryon Lewis, chairman of the five-member Texas Transportation Commission, on Thursday. The Commission oversees TxDOT’s activities statewide, and the delegation spoke with him to find out what the state has planned for Moore County’s highway future.

“Mr. Lewis didn’t know of any pressure from TxDOT that was being put on us concerning the relief route,” said Moore County Judge Rowdy Rhoades, a member of the delegation. “We have a lot of concerns, and we want time to determine what is best for Dumas and Moore County. We went to Austin to express those concerns and find out exactly what the state has planned for us.”

Former state Rep. David Swinford also attended the meeting, and he said Dumas has a lot of fragile businesses that would be hurt by a relief route.

Swinford added that Dumas should “protect the ones who brought us,” meaning consideration should be made for those businesses that have contributed to Dumas’ economic growth.

“I know we all complain about the truck traffic, but if you look at those trucks, you’ll see they’re mostly ours,” Swinford said. “I was looking at them the other day. JBS and Swift have a multitude of trucks coming in every day, as well as the dairy and oil and gas haulers. Then there are the grain elevators. All of those are ours.”

Rhoades and Swinford agreed that Dumas and Moore County need time to “get the roads figured out”, which is why they went to Austin, they said. The priority, Swinford believes, is to cement Dumas Avenue and then plan for the possibility of Interstate 27 coming north.

“We need time to build a game plan and buy right of ways,” Rhoades said. “The good thing is that we came away from that meeting in Austin, assured that the state isn’t pushing us. We are going to have a strong say on these issues.”