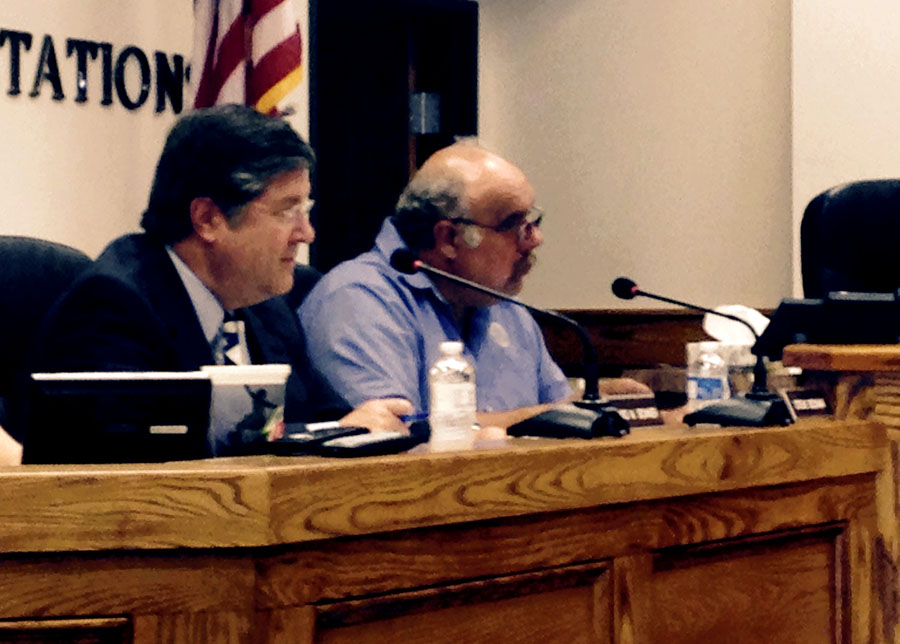 The Dumas City Commission went into executive session Monday to discuss the hiring of a city manager, but after reopening the formal session, Mayor Pat Sims said no action would be taken and adjourned the meeting.

Sims said recently the commission is considering only one candidate, Mike Arismendez, who is currently the Littlefield city manager. A search committee submitted two candidates to the commission, but after reviewing the extensive background checks, the commission decided to interview only Arismendez.

Dumas Public Works Director Arbie Taylor has been filling in as interim city manager since the resignation of former city manager Vince DiPiazza in February.

Earlier in their meeting, the commission voted to approve using the old city landfill for a public fireworks safe area. It will be the only place in the city and county where people can legally set off their personal fireworks.

Dumas Fire Chief Paul Jenkins told the commission that even in the controlled area, people are required to discharge their fireworks safely.

“If someone is doing something really crazy, we can confiscate their fireworks and ask them to leave,” Jenkins said.

The city of Dumas won’t hold a fireworks show this year because no pyrotechnicians were available after Moore County lifted the burn ban. Jenkins said he called two of them, but their schedules were full.

“After the first of next year, let’s go ahead and book the fireworks show and work out the details later,” Sims said.

The commission also approved a request from Dumas/Moore County Chamber of Commerce President Sam Cartwright to close Durrett Avenue between 14th Street and 15th Street on July 4. The chamber hosts the World’s Championship Mud Volleyball Tournament on that date, and the commission voted to close the street from 7 a.m. until midnight.

Cartwright told the commissioners 45 teams competed in last year’s event, and he expects about the same number this year.