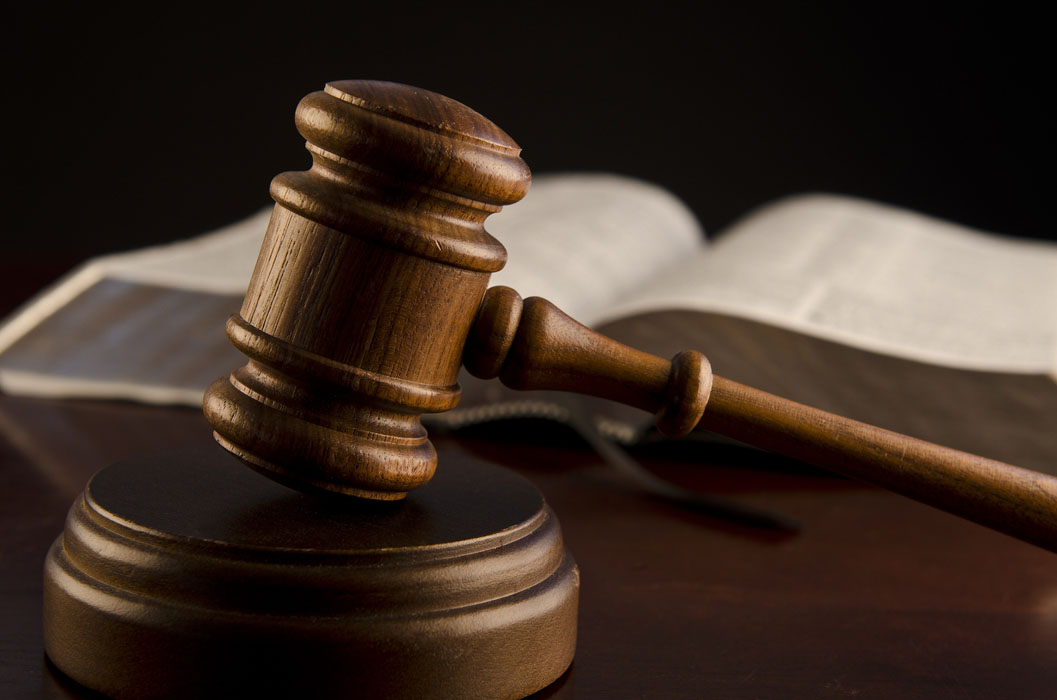 The municipal judge for the city of Dumas Municipal Court will be treated for tax purposes as a city employee, eligible for cost of living adjustments but not other employee benefits, such as retirement and health plan enrollment, the Dumas City Commission said.

On Monday, the commissioners voted to approve a contract between the city and Judge Barbara Mulanax, paying her a gross salary of $1,382 per month. After withholding taxes, her net pay will be $1,100 per month. Mulanax had recently asked the commissioners to pay all of her taxes, but Mayor Pat Sims said the Commission isn’t comfortable doing that. Prior to 2012, the city paid the municipal judge as a contractor but then began paying her as a W-2 employee to comply with the law. The city will withhold taxes the law requires of an employer, and Mulanax will have to pay taxes on her income as other employees do.

During the Commission meeting, Mulanax told the commissioners she watched one of their meetings at home, “and it seems y’all have some real questions about the municipal court, and it’s obvious you don’t understand what the judge does.”

“I don’t only come in to sit on the bench,” Mulanax said. “I’ve had peace bond hearings, dangerous animal hearings. We may be in here two times a month or four times a month. Our dockets are up to date. We’re fixing to do a warrant roundup. I’m in and out of the jail. This is only on the municipal side of it. I do all of the pleas, and I have to fill out my own paperwork at the jail. I can be there 30 minutes to two-and-a-half hours at a time.”

The one-year contract between the city and Mulanax states it “may be terminated for cause by either party at any time.”

The background information Jenkins provided the Commission said, “It is our job, our mission, and our privilege to partner with our area professional educators in, step by step, reducing the risk to life and property by way of education — so our world is better for our children,”