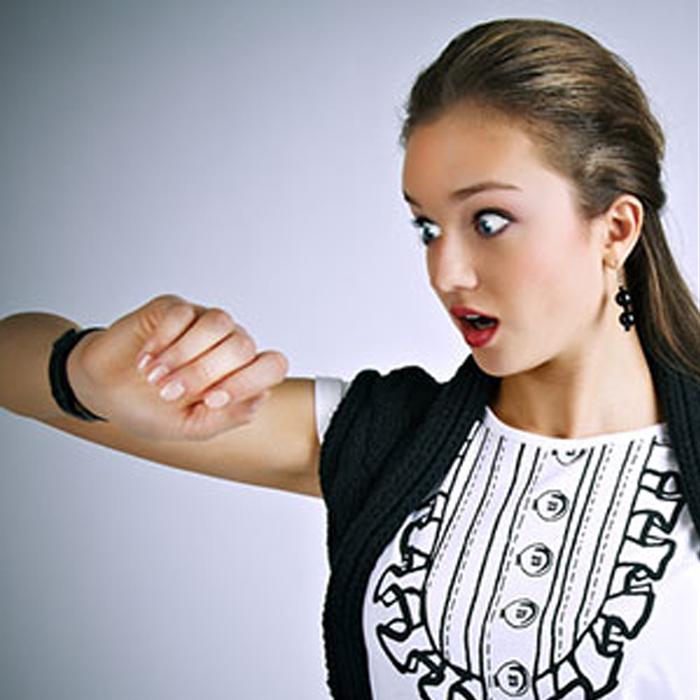 Dumas Police Chief Jim Nelson on Monday gave the City Commissioners statistics that show the curfew for minors established in 1996 is working. According to Nelson’s figures, the number of curfew citations issued dropped 58 percent from 2010 to 2015, and the number of juveniles detained after midnight for other violations dropped 33 percent from 2013 to 2015.

The city adopted the ordinance on Jan. 10, 1996, and it has no expiration date. In Nelson’s letter to the commissioners, he said, “… periodically the Ordinance has to be revisited to determine the feasibility and effectiveness of the same.” The commissioners voted to keep the ordinance.

Nelson’s numbers contradict some opinions that say curfews for minors don’t have an impact on crime. But, a study conducted by The Journal of the American Medical Association shows it does have an impact. That study shows 41 percent of motor vehicle deaths among teenagers occurred between 9 p.m. and 6 a.m., and the crash rates are lower in states with curfews. They declined by 25 percent in Michigan and 27 percent in North Carolina. Those statistics, along with Nelson’s, would show the curfew works.

The ordinance states the curfew in Dumas for anyone under 18 years old who isn’t married or “emancipated from the disabilities of minority by court order” is from 12:30 a.m. to 6 a.m., and a minor found in any public place without adult supervision during those hours could be guilty of a Class C Misdemeanor. Also, parents or guardians who allow a minor to be out during those hours also could be found guilty of a Class C Misdemeanor. The fine for a minor would $10-$500. For a parent or guardian, it would be $200-$500.

If a minor is working during the curfew hours can apply for a permit from the Dumas Police Department. Other allowances are made for: