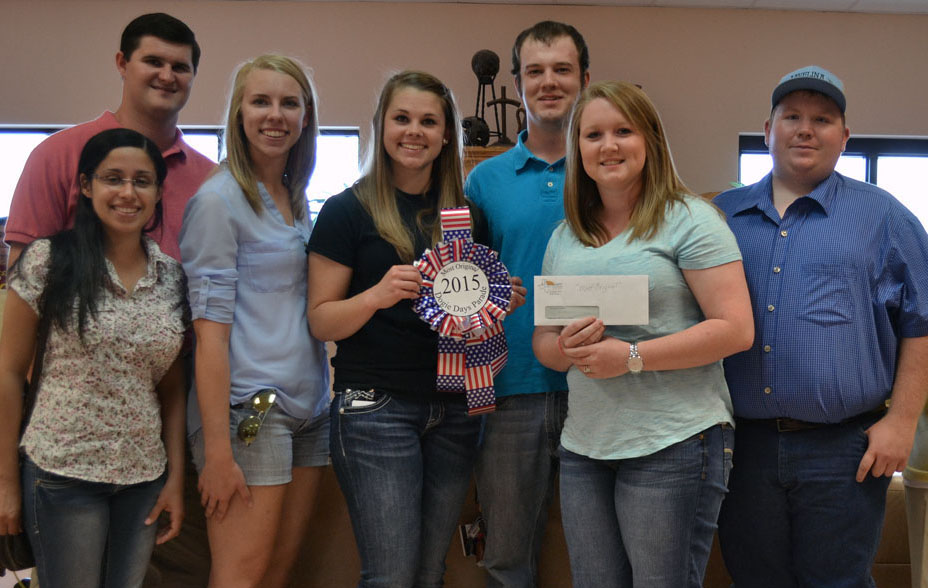 Above: The float JBS entered in the 2015 Dogie Days parade won Most Original. The Dumas/Moore County Chamber of Commerce awarded them $100.

Dumas/Moore County Chamber of Commerce President Sam Cartwright announced those awards and six others Monday. The other winners are:

Scroll down to see the gallery of pics of all the winners.