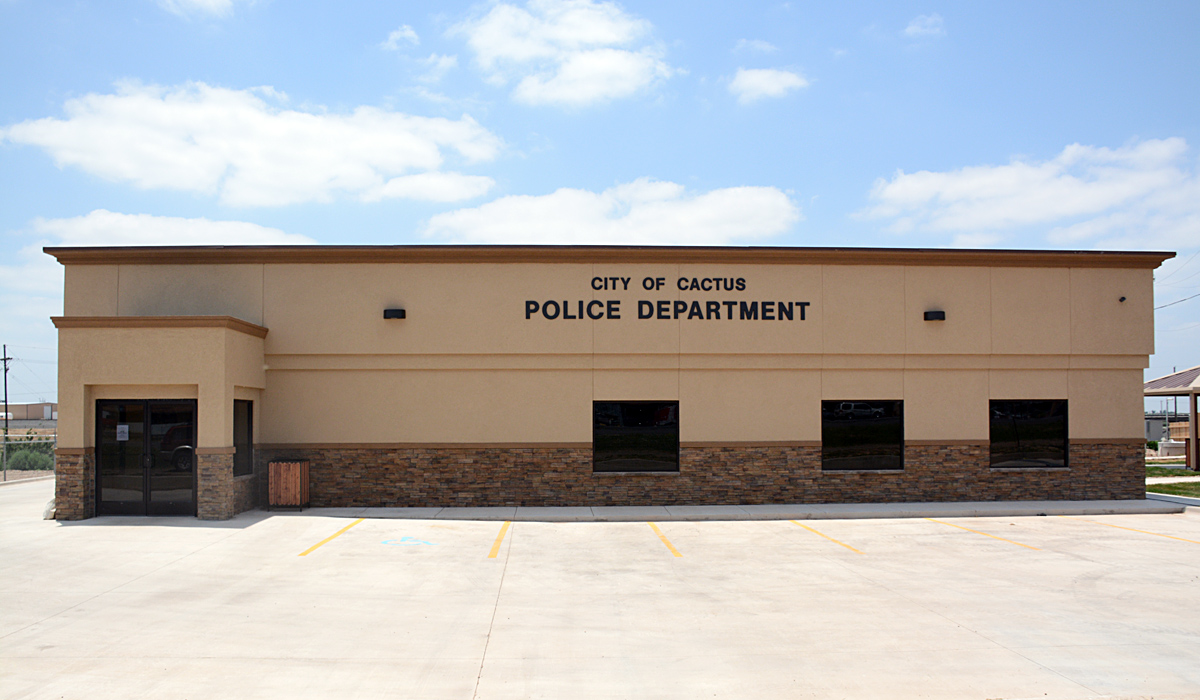 The sudden resignation of the Cactus police surprised the city manager, who says he was “very happy with the chief’s performance” and had no idea the resignation was coming.

Mike Broyles resigned from his position May 31, and it was effective immediately. City Manger Aldo Gallegos wasn’t in the office and learned of Broyles’ resignation from a voice mail the former chief left. Broyles didn’t give an explanation for his sudden departure, Gallegos said.

“I was sad to see him go,” Gallegos said. “I made him chief in 2012 after terminating the previous chief. He was very good at his job, and so much of the police department’s success is because of him. He was tuned in to the community, which is one of the things that made him an asset. The city had absolutely no personnel issues with him.”

Gallegos named Sgt./Investigator Maribel Tiarzon interim chief Tuesday to run the department that when fully staffed has nine officers, including the chief. The city will begin searching for a new chief in the next couple of weeks.

“We’ll work with the Texas Commission on Law Enforcement and the Texas Municipal League in our search,” Gallegos said.

“We have a really strong team, and they handled the chief’s resignation well,” Gallegos said. “They’re professional and competent, and I appreciate how they immediately organized to handle the restructuring of responsibilities.”