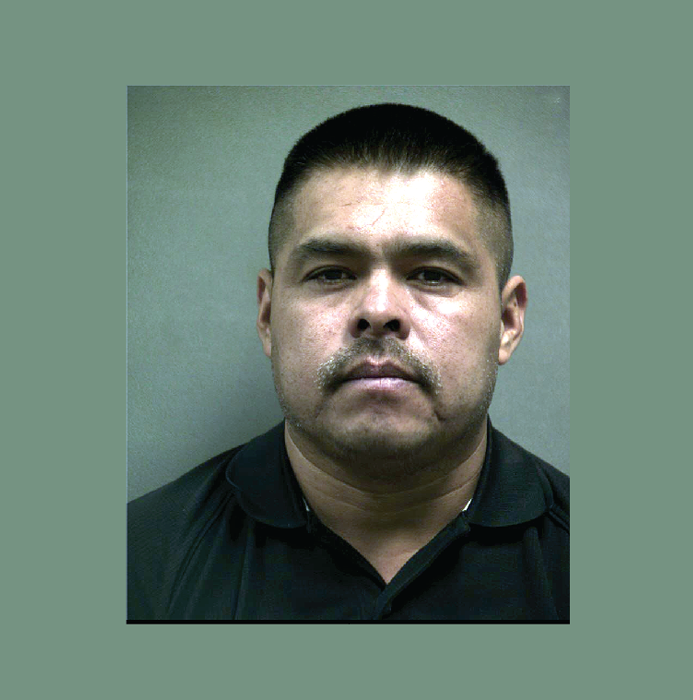 Above: Guadelupe Reyes is in custody in the Randall County Jail, charged with conspiracy to distribute.

The Randall County jail roster shows that 48-year-old Guadelupe [their spelling] Rodriguez Reyes of Cactus is in custody. Reyes was arrested Monday and charged with conspiracy to distribute and is being held on a federal hold.

Early Monday, FBI agents targeted several Moore County locations, including property owned by various Reyes family members. FBI spokeswoman Allison Mahan said the U.S. Attorney’s Office will issue a press release about the investigation. As of Monday morning, she could only confirm that FBI agents were present during a law enforcement investigation in Moore County. Dumas Police Chief Jim Nelson said he isn’t authorized to speak about the investigation, and all questions would have to be directed to the FBI.

The Journal will continue to update this story as information becomes available.