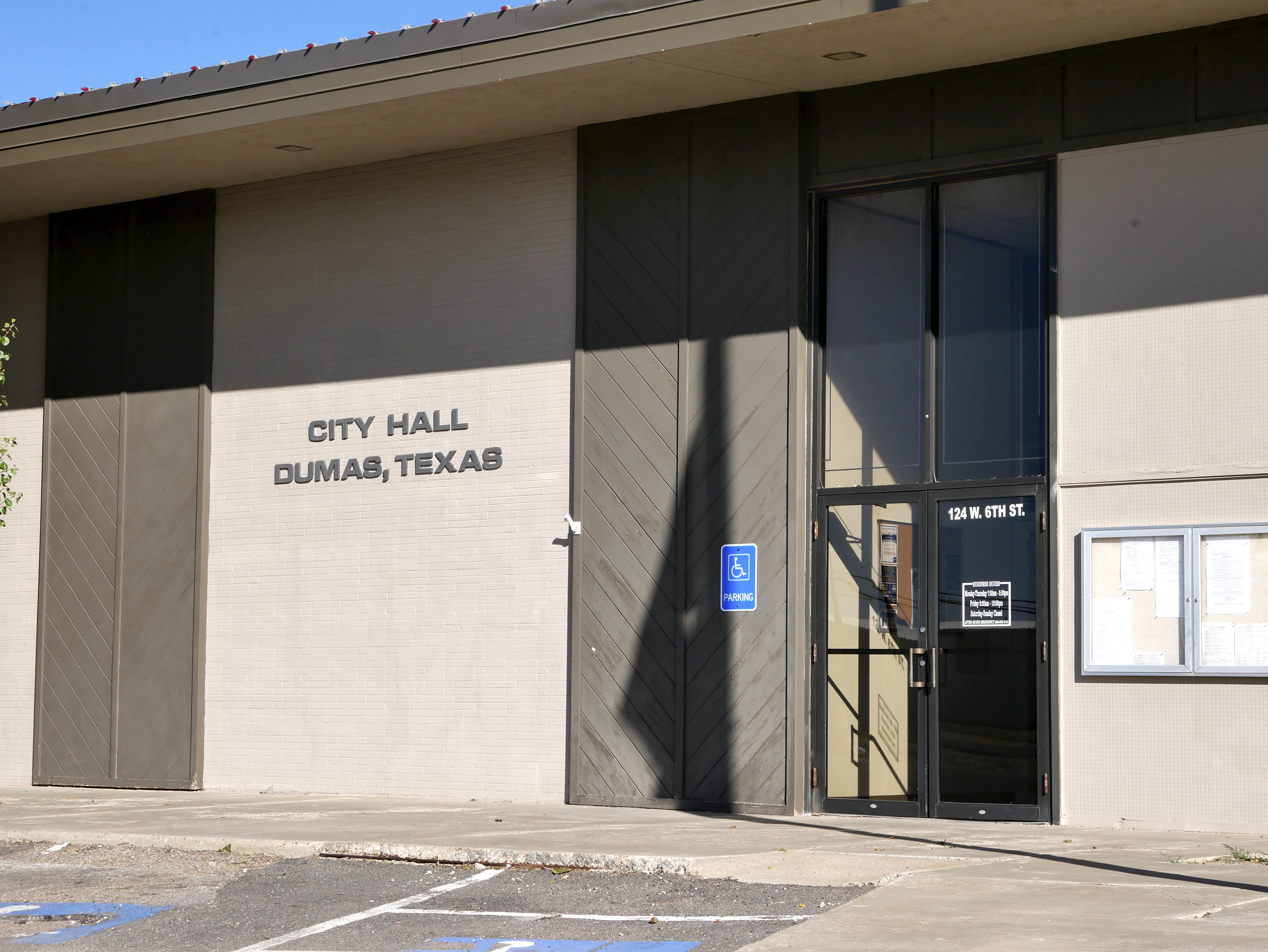 Wiswell says her experience as an administrator and local small business owner uniquely qualifies her to serve Dumas as a City Commissioner and says her extensive community involvement helps her understand the citizens’ needs and wants.

In a press release announcing her candidacy, Wiswell said “Citizens want fiscal responsibility from their local government. They want to know that the city is keeping its taxes low and those tax dollars are getting the best bang for the buck to serve Dumas. They want investment in their community in ways that will attract commerce which in turn pays for itself. Citizens want a foundation of great facilities and infrastructure to build their lives and businesses upon. They want safety, clear communication from leaders about changes and progress and to support local commerce.”

Wiswell currently serves as the President of Dumas Downtown Association, serves on the CareNet Board, and sits on the Moore County Child Welfare Board. Wiswell is an active member in Dumas Noon Lions Club and Dumas Rotary. Additionally, she served as the Chairwoman of the Dumas/Moore County Chamber of Commerce and the Vice President of the United Way of Moore County. She is a member of First Christian Church where she volunteers with the children’s ministry.

Wiswell was born in Stinnett and lived most of her life in the Texas Panhandle. She works as the Chief Operations Officer/Chief Compliance Officer of Moore County Hospital District and is co-owner of Toppled Turtle Brewing Company with her husband J.L. Wiswell. She graduated from West Texas High School and Texas A&M University, earning a Bachelor of Science in Biomedical Science and a Masters of Health Administration from Texas A&M School of Rural Public Health.

Wiswell states, “I’m excited to serve my community as a City Commissioner where I can use my expertise, past experiences and faith to guide me to make the best decisions for the future of Dumas. Now is the time to both help Dumas progress while maintaining our unique rural
roots.”