Home NEWS Arrests made after FBI raid now at 10 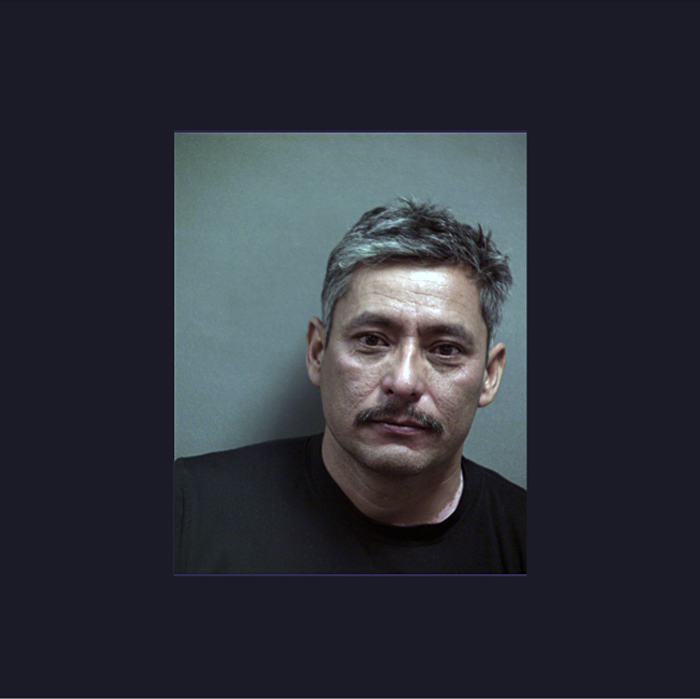 Above: FBI agents arrested Marco Saucedo on Wednesday, bringing the number of men arrested in association with a raid in Moore County and arrests in El Paso to 10.

More than a month after FBI agents conducted a raid in Moore County, another man was arrested, bringing the number of arrests associated with the raid to 10.

Agents arrested Marco Saucedo on Wednesday, and documents filed in the U.S. District Court Northern District show he’s listed as Defendant 2 in an indictment that includes Guadalupe Reyes, named as Defendant 1. Reyes was arrested Nov. 10, and the men are charged with conspiracy to distribute and possess with intent to distribute 1,000 kilograms or more of marijuana. Another Moore County man, Jesus Treviño, also was arrested Nov. 9, and the criminal complaint alleges he sold an ounce of cocaine to a FBI informant.

Agents in El Paso earlier in December also arrested seven men associated with the Moore County raid, including Adan Reyes, who is charged with eight counts, including laundering of monetary instruments. Adan Reyes’ indictment alleges he engaged in illegal drug operations and money laundering since 2006, along with six other defendants.

Court documents show the U.S. government will seek to take possession of the properties the defendants obtained through the proceeds from drug trafficking. Saucedo is being held in the Randall County Jail and is scheduled to be arraigned and have a detention hearing Dec. 23. Guadalupe Reyes pleaded not guilty on Wednesday, but Adan Reyes and Trevino remain in custody. The U.S. government has denied their bonds.