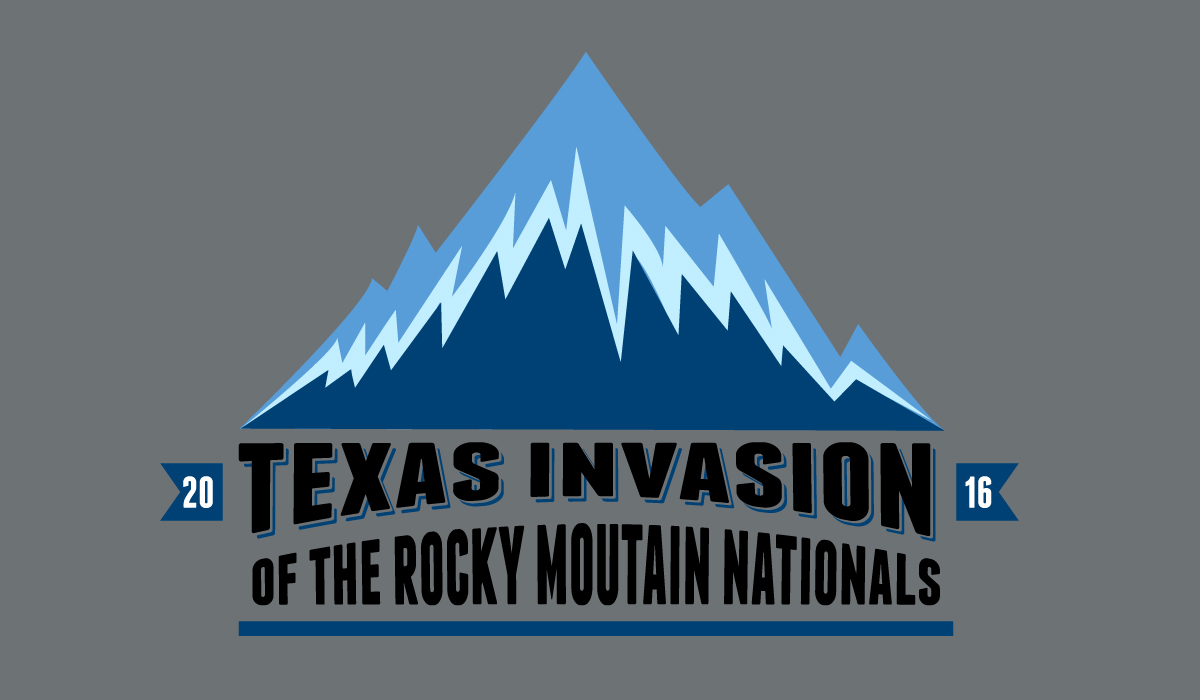 Above: Graphic by Daniel Martinez

They’re not going to know what hit ’em. A team of Texas Panhandle wrestling state champions and state qualifiers will knock on the Rocky Mountain Nationals’ door in Denver with the intention of dominating the tournament and establishing a legacy. The area athletes faced each other in Texas matches throughout the season, but they’re merging into one powerhouse of wrestling muscle determined to take a national title.

In only two days, Mario Vasquez of Palo Duro, along with Christian McBroom of Randall and Taygen Smith of Amarillo High put together a lineup of wrestlers from Amarillo High, Tascosa, Dumas, Palo Duro, Boys Ranch and Randall — all of them with intimidating records.

“The team will have nine state champions, and we’re going to Colorado to claim that national title,” Vasquez said.

Vasquez said many of the wrestlers are trying to get recruited for college, and he thought why not ask some of them if they’d be interested in a forming a team to go to Denver, compete and win. A team comprised of wrestlers of state finalists and state titles would be able to learn from each other and strengthen their skills, he said.

The team will train at the M.A.A.C Wrestling Club in Amarillo until they leave for the tournament to compete in duals and individual matches March 19-20. Jeremy Burke, a four-time Colorado state finalist, will coach the team. Vasquez said the powerful combination of each wrestler’s skills will build a team capable of putting Texas back on the national wrestling map.

“We’re building an atmosphere of champions,” Vasquez said. “We’re going to make history, and I want to be a part of that.”

The lineup Vasquez put together consists of: