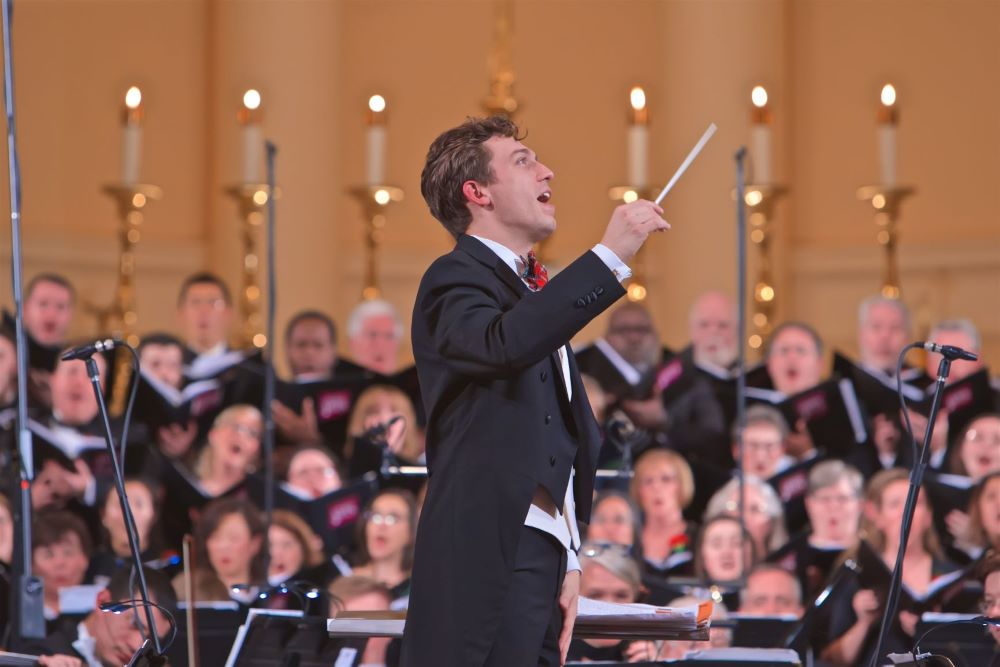 This article was first published at Baltimore Choral Arts Society

Clark says, “Receiving The American Prize is indicative of the hard work the entire Baltimore Choral Arts team puts into the craft of choral music in our city and beyond. I am so proud of what we have achieved in the past three seasons together, and it is an honor for that effort to be recognized in this way.”

The American Prize is a series of non-profit, national competitions designed to recognize and reward the very best in the performing arts in the United States—in schools and churches, and at community and professional levels. The American Prize was founded in 2009 and is awarded annually.

Music Director Anthony Blake Clark enjoys a reputation as one of the freshest young voices in classical music. Clark is also Director of Choral Activities in The George Washington University’s Corcoran School of Art and Design, where he conducts the University Singers and vocal chamber ensembles and mentors students. He has led Baltimore Choral Arts on their first England tour in January 2020, performing with the City of Birmingham Symphony Orchestra, and singing at prestigious venues such as St Martin-in-the-Fields, London, and Merton College Chapel in Oxford University. He has prepared choruses for esteemed maestros Sir John Eliot Gardiner, Simon Halsey, CBE, and Gijs Leenaars for concerts with internationally renowned ensembles, including the Baltimore Symphony Orchestra, Berliner Philharmoniker, and Rundfunk Chor Berlin. At New York City’s Lincoln Center for the Performing Arts, he was recently one of several conductors for David Lang’s 1,000-voice the public domain, working under his mentor Simon Halsey CBE. He returned as chorusmaster for the 2018 premiere of John Luther Adams’ In the Name of the Earth.

The Baltimore Choral Arts Society is one of Maryland’s premier cultural institutions. The Symphonic Chorus, Chorus, and Chamber Singers perform throughout the Mid-Atlantic region, as well as in Washington, D.C., New York, and in Europe. The Baltimore Choral Arts Society provides a number of thoughtful and impactful music education programs that serve youth in and around Baltimore. These programs include CoroLAB, a partnership with Baltimore City College and Overlea High School’s choral music program; Vocal Fellows, an expanded professional development program for early-career singers; Student Composer Project, a competition for high-school and college composers; and our annual Christmas for Kids concert. Through these four primary educational programs, Choral Arts serves the very young to early-career adult musicians. 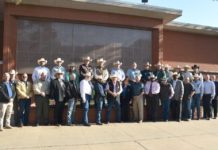 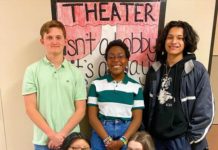 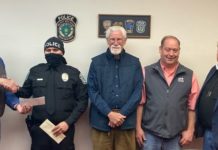 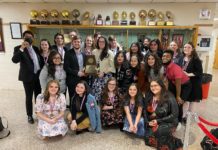 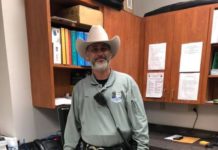