Home NEWS Airport hangar will be ‘inaugurated’ with MCHF fundraiser 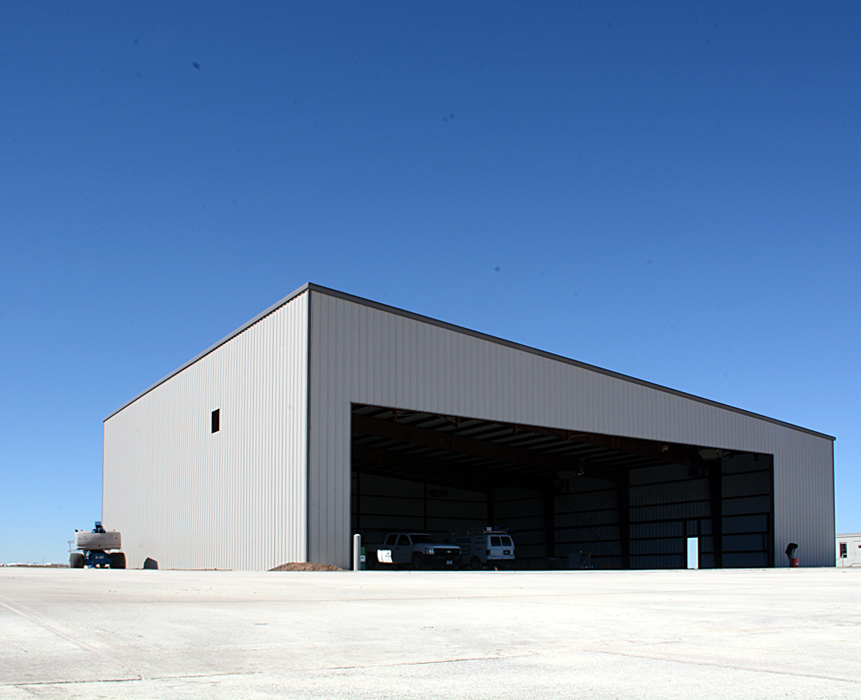 Above: Construction of the 100-foot by 90-foot hangar at the Moore County Airport is nearing completion. The Moore County Health Foundation will hold its fundraiser, The Harvest, there in August.

Moore County Airport’s new hangar will have something of a christening when the Moore County Health Foundation will use it for their annual fundraiser, this year titled “The Harvest.”

MCHF Executive Director Kathie Fuston told the Moore County Commissioners’ Court on Monday the event will be held Aug. 27, and songwriter/singer Michael Martin Murphy will provide the entertainment. One of Murphy’s most famous songs, “Wild Fire”, went platinum, and Rolling Stone Magazine said he was “one of the best songwriters in America,” according to information Fuston gave the commissioners.

Airport Manager Brandon Cox said all the sides of the hangar are on, and the doors should arrive within a few days. The heaters have been installed, and contractors are running conduit for lights.

MCHF has raised more than $450,000 over the past seven years and used it to buy a new ambulance, a digital mammography system, a CT radiation reduction system and has helped fund the renovation for the Memorial Nursing & Rehabilitation Center, according to an MCHF brochure. They also are working toward raising money to create an endowment for scholarships for people entering the registered nurse program at Amarillo College.

For information about The Harvest or donating to MCHF, call Fuston at 806-934-7852 or email at mchf@mchd.net.