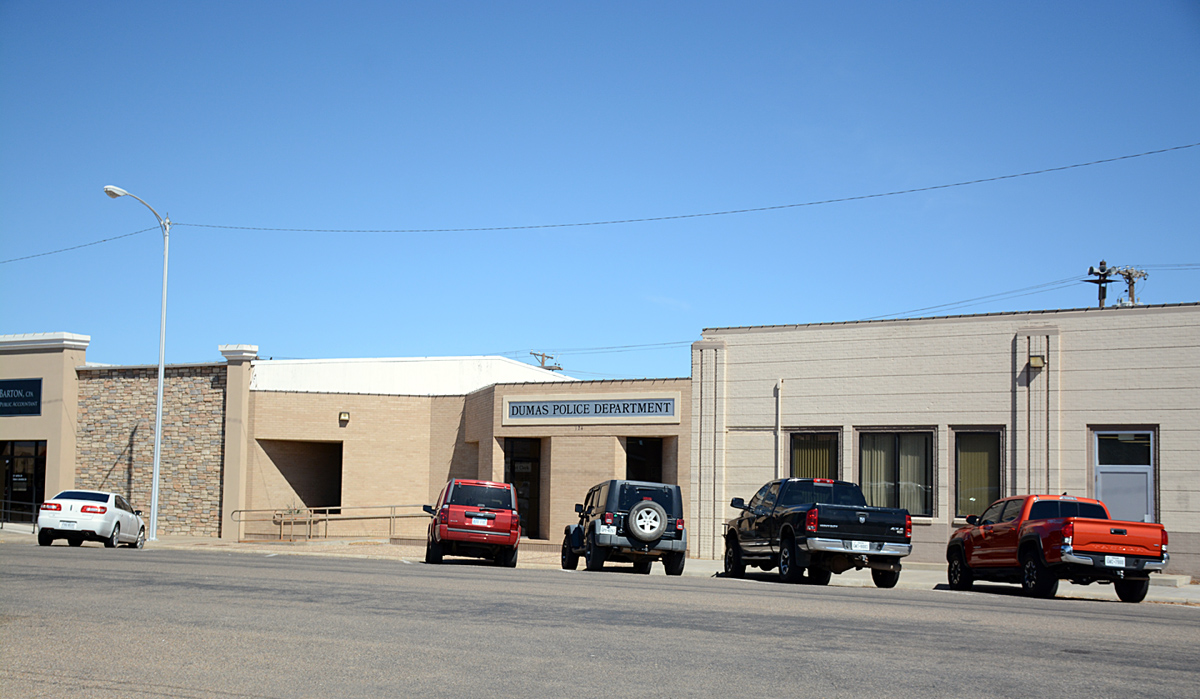 An accidental call for 911 assistance didn’t end well for a Dumas man.

According a Dumas PD report, police officers responded a 911 hangup call in the 300 block of South Birge on May 3. The officers spoke with Harley Jalomo at the residence, and he said everything OK, that his nephew was playing with the cellphone.

Officers found out Jalomo had a Moore County warrant for theft of property $750 to $2,500, and he was taken to the Moore County Jail.

Dumas commission calm about TxDOT projects that once caused angst