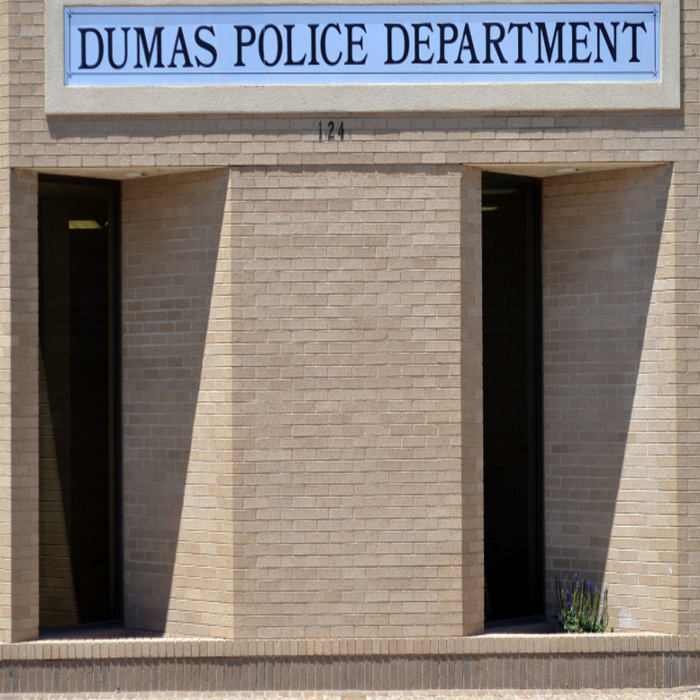 Moore County Crime Stoppers is offering a $5,000 reward for information about the theft of an AR-15 and a police vest stolen out of Dumas Police Department Tahoe. DPD reported the burglary occurred sometime late Jan. 25 or early Jan. 26. The AR-15 has a EOTech scope mounted on the rail, according to the report.