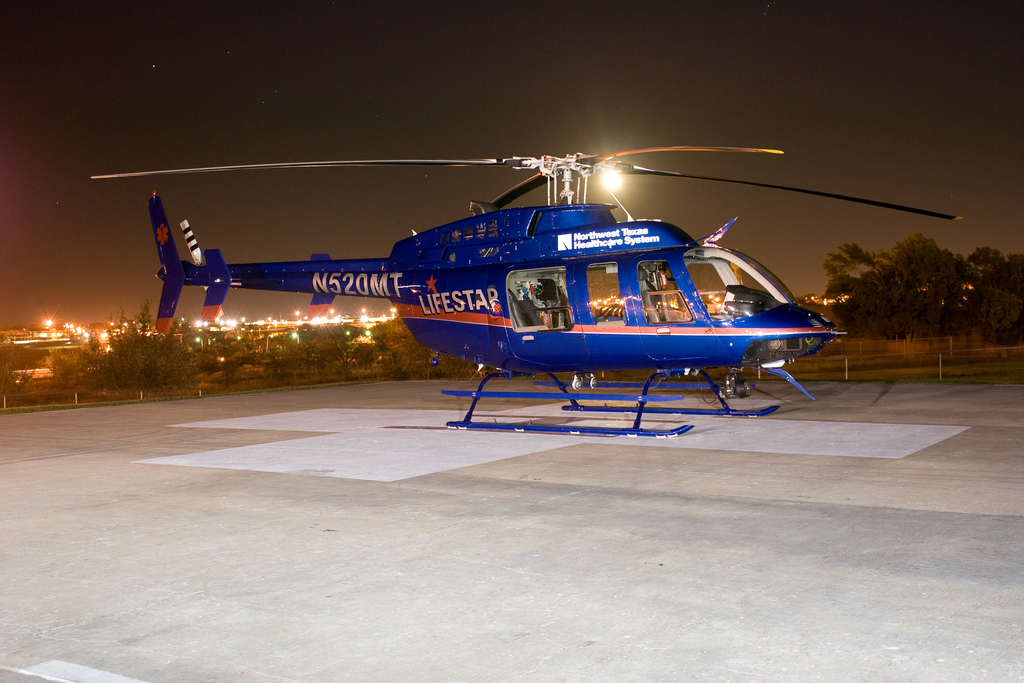 A 5-year-old boy was transported to Northwest Texas Hospital on Tuesday after he was struck by a car on North Birge Avenue, according to the Dumas Police Department.

The report said the child was running across the street to where other children were playing, and he ran in front of a car that was traveling north. He was taken by ambulance to Memorial Hospital and then to Northwest by Lifestar.

At the time of the report, the extent of the child’s injuries were not known.

The report doesn’t indicate if the driver of the car was cited for any violations.