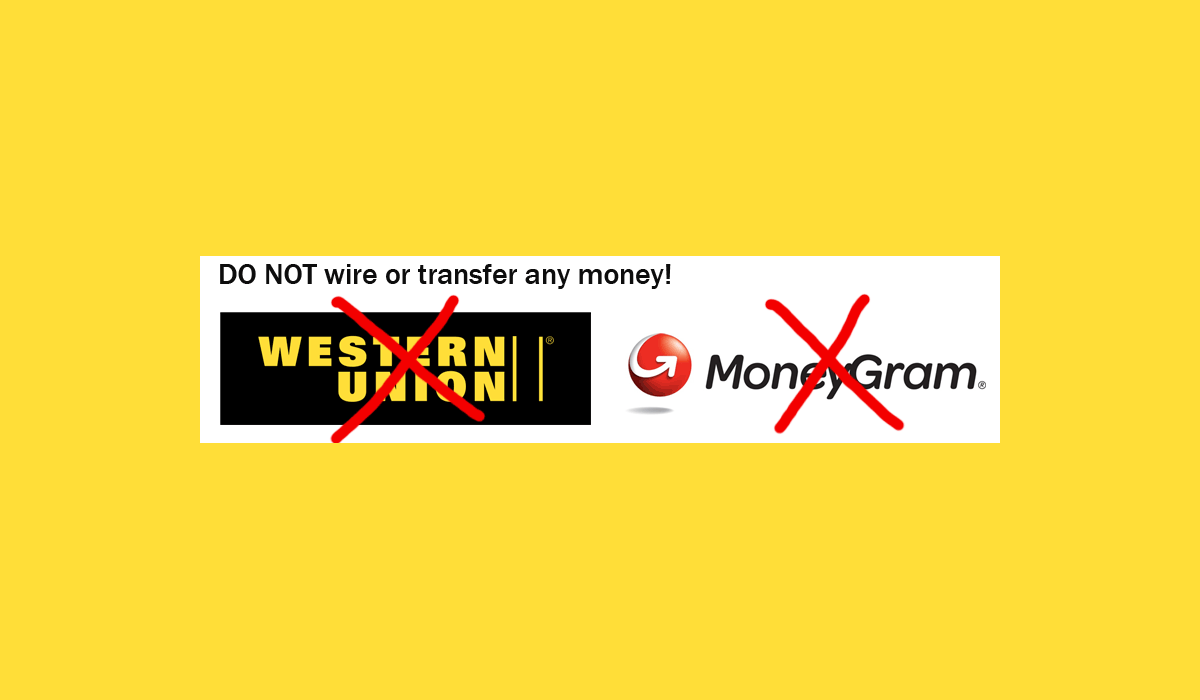 At least four people foiled various scammers’ attempts to get people to send them a considerable amount of money. Dumas police reports show the scammers tried to con people by pretending to be a relative in Mexico, saying they owed money and claiming they won prizes.

A person told police that on Oct. 20, someone called and asked them to send $3,900 by MoneyGram, and on the same day a woman told police an online survey company sent them a $2,500 check to complete a survey at Walmart. The company then asked her to send the $2,500 back to them by MoneyGram. Convoluted? Yes, but it’s a common scheme, according to the Federal Trade Commission.

The FTC on their website says someone will send you a check with instructions to deposit it and wire some of the money back. The check is fake, but it may look legitimate and may fool bank tellers. You may get cash before the bank finds out the check is fake, and it can take weeks to uncover a fake check. You’re responsible for the checks you deposit, so if a check turns out to be fraudulent, you will owe the bank any money you withdraw.

Another scammer tried an approach the FTC also lists on their website. On Oct. 21, a scammer tried to entice a woman with an array of high-dollar prizes, saying she won a 2016 Denali, washer, dryer and $500,000. All she had to do to collect her prizes was send money by Western Union. It didn’t happen. On the same day, another person told police they received multiple calls from someone in Mexico claiming to be a cousin and wanting them to send money to Odessa. They didn’t. Instead they alerted the police. It was just one more attempt to con someone out of money.

Unfortunately, not everyone recognizes the scam in time. The FTC advises if you’ve wired money to a scam artist, call the money transfer company immediately to report the fraud and file a complaint. You can reach the complaint department of MoneyGram at 1-800-MONEYGRAM (1-800-666-3947) or Western Union at 1-800-325-6000. Ask for the money transfer to be reversed. It’s unlikely to happen, but it’s important to ask. Then, file a complaint with the FTC.