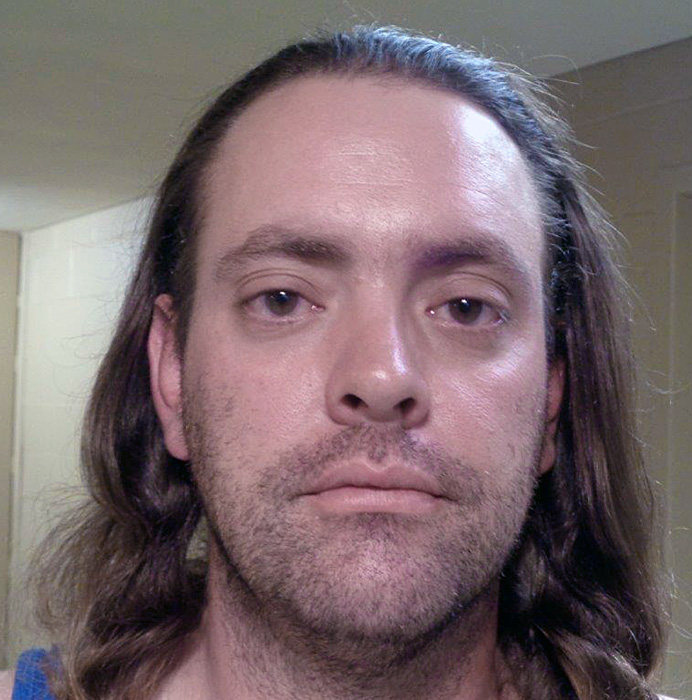 Above: Dumas Police arrested Casey McKay after he fired a pistol in the direction of a neighbor during a verbal argument over loud music.

Dumas Police arrested a man who pulled a gun on a neighbor over loud music, according to a DPD report. Casey McKay got into a verbal argument Thursday with his neighbor in the 200 block of South Porter, and he fired a 9 mm pistol in the direction of the neighbor and several other people. McKay was arrested for deadly conduct and discharging a firearm He was booked into the Moore County Jail.